Well, clearly I am behind schedule on this post. I know, I know, Father's Day is in June. It is now the end of July. Time just seems to slip away.

One night in June, Emmett wore his new goggles for dinner, gotta love three year olds. Later he asked me if we could wear our bike helmets at the table sometime. Why the heck not?!

So for Father's Day, we had a bike dinner. 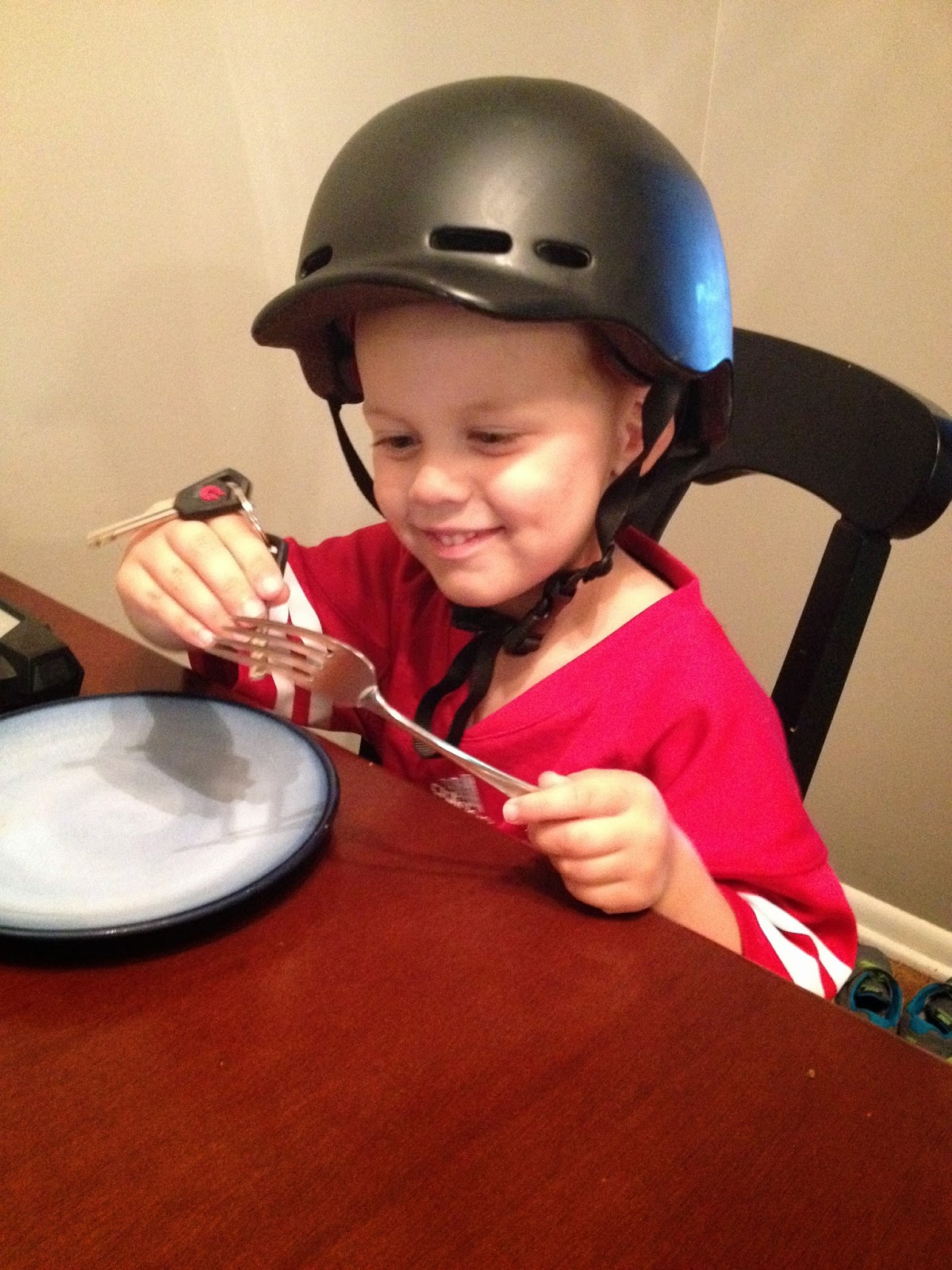 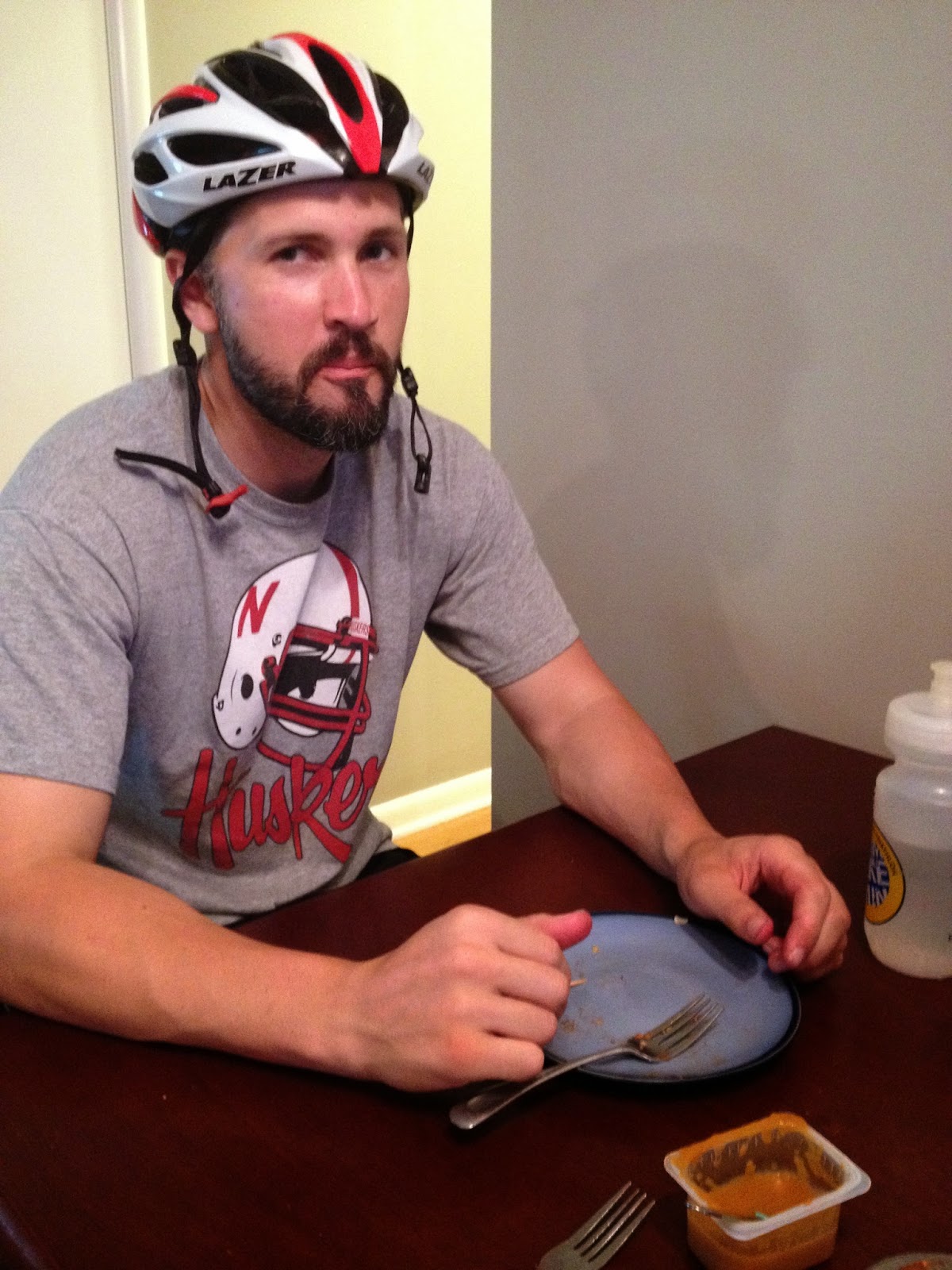 Drank out of bike bottles... 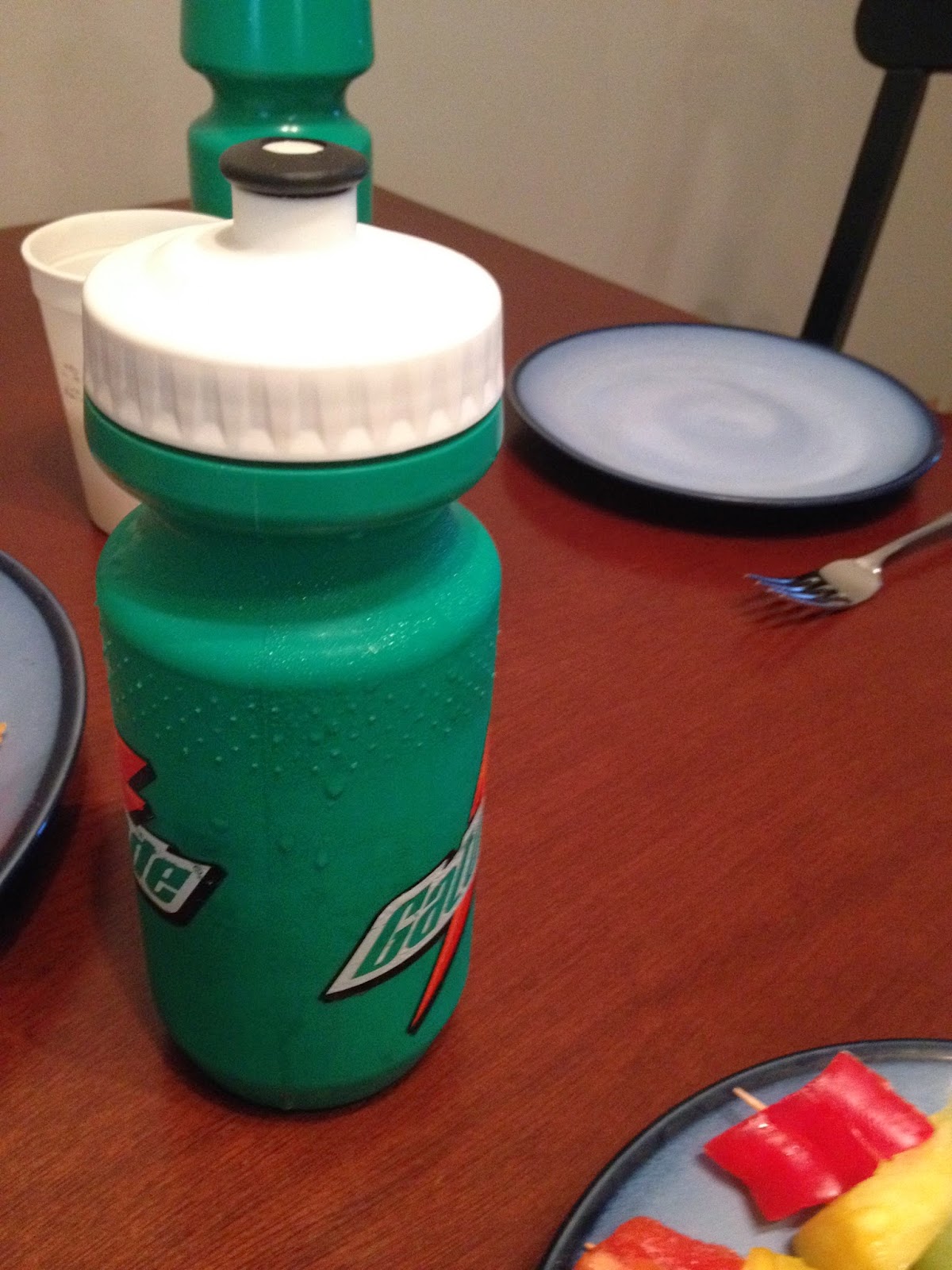 Ate "stop lights" made out of a green grape, a piece of pineapple and a bit of red pepper. (Watermelon would have worked too but I didn't have any.) 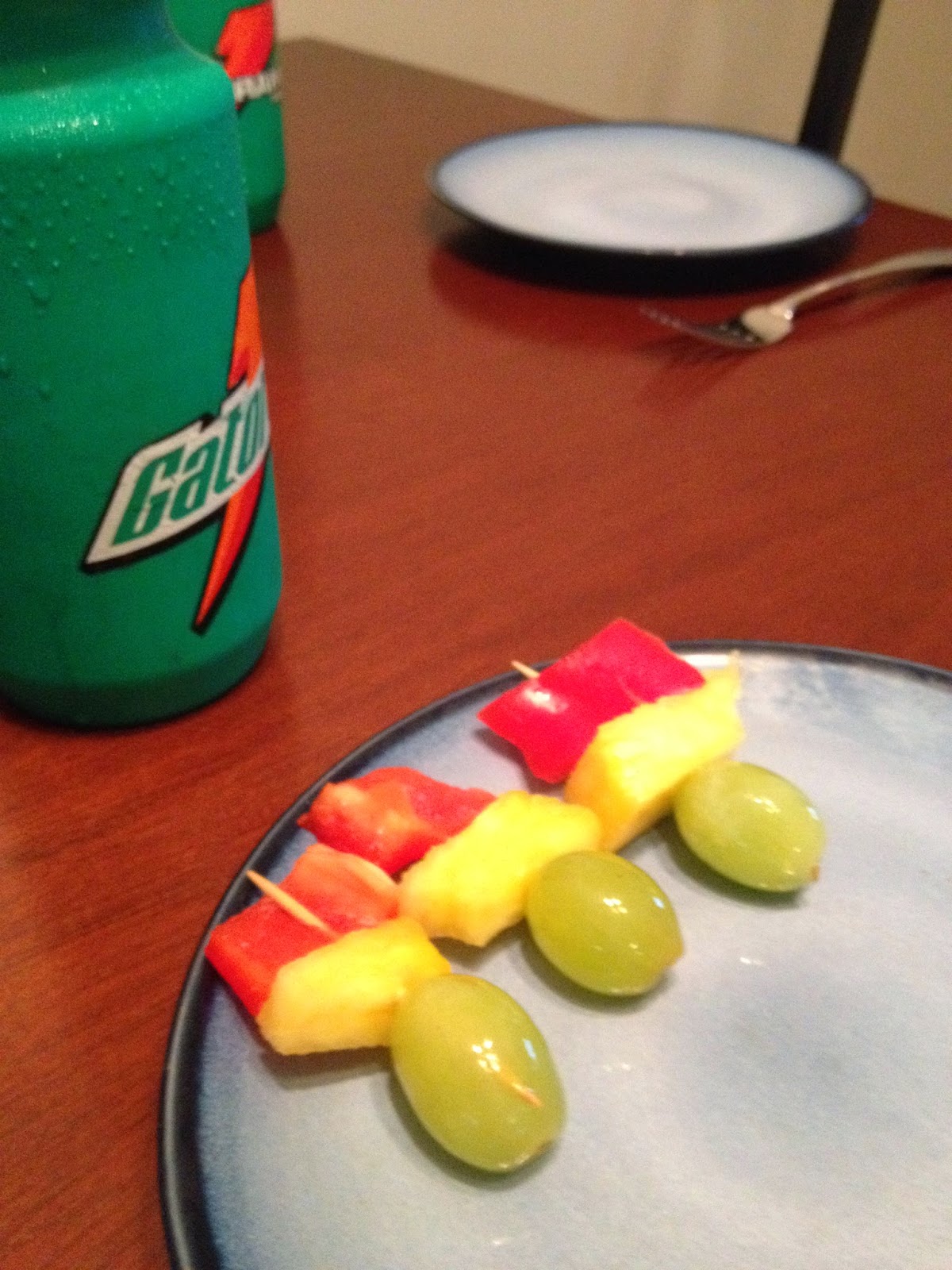 And E decorated pizzas with the ingredients to resemble bike wheels with spokes (kind of).
(Cauliflower crust on the right, normal wheat crust on the left, both plant based. Vegan cheese can be used, I typically don't put any cheese on them and just took the cheese off of my pieces. This was a rare occasion as I was using up things in our freezer. ) 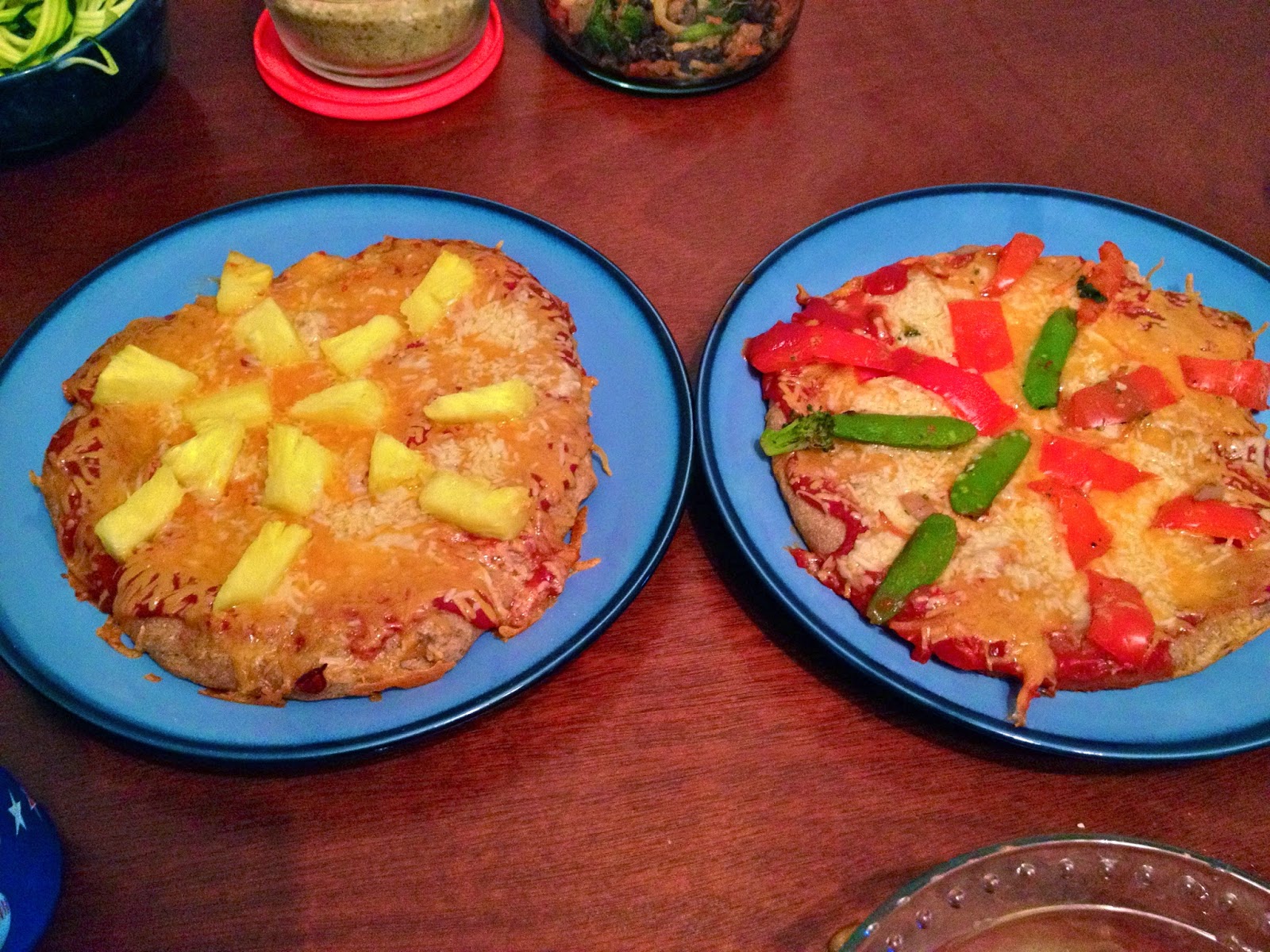 M wore his helmet for just long enough for a photo and then got to ride in the seat on the back of his dad's bike for the first time! He giggled for the first 2 blocks. 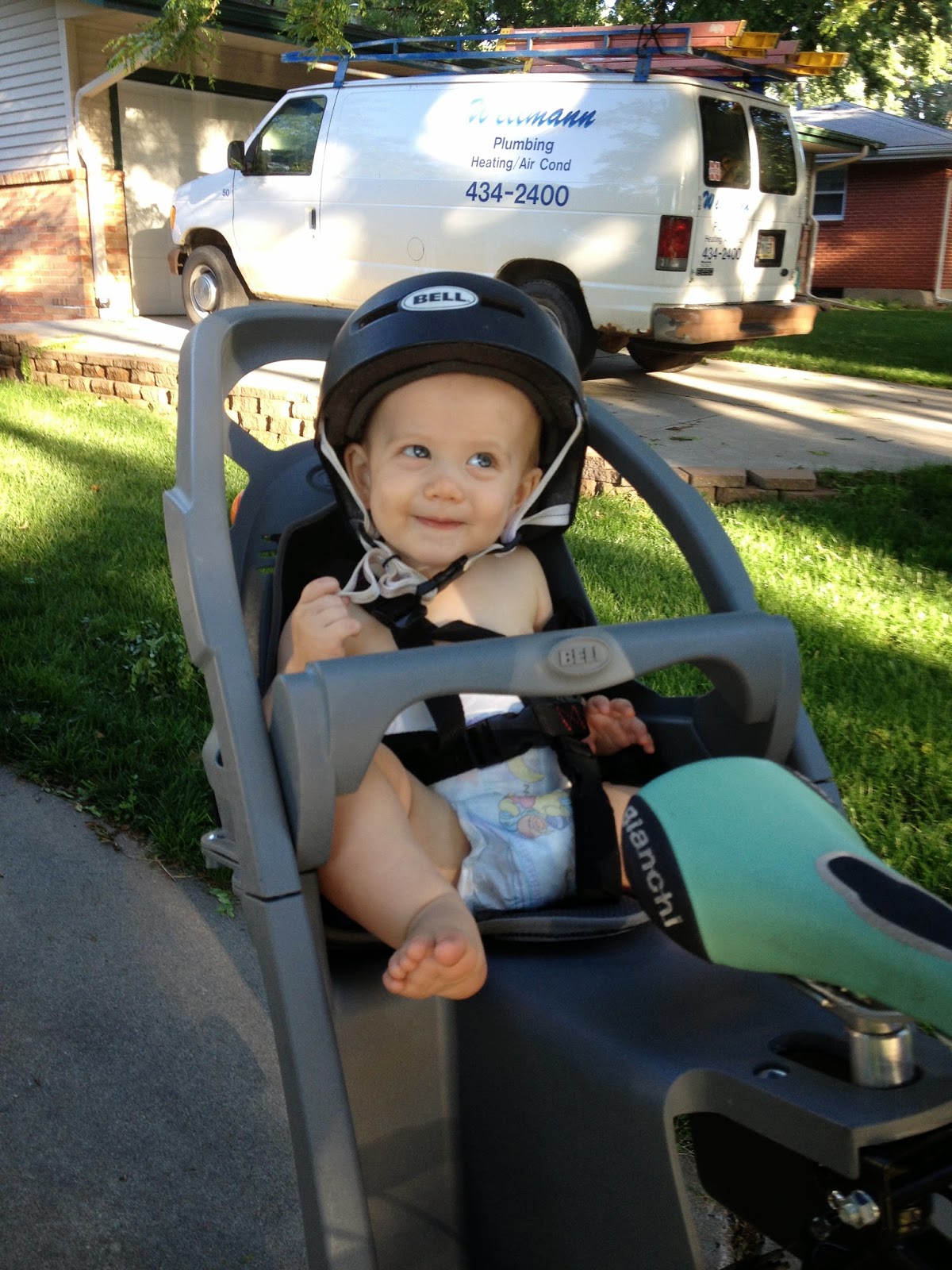 As it was a bit chaotic due to the excitement, the photos are of poor quality. We did have fun though!

I recently had someone tell me that a person shouldn't live their life behind their camera (or camera phone). That life is to be lived and experienced in real time and not through a lens. I suppose there is something to be said for that but I choose to document our adventures as well. I love to capture the boys smiles and explorations and awe and I enjoy looking back at the photos later and choosing the "best" ones to use on the fridge and at my desk at work. 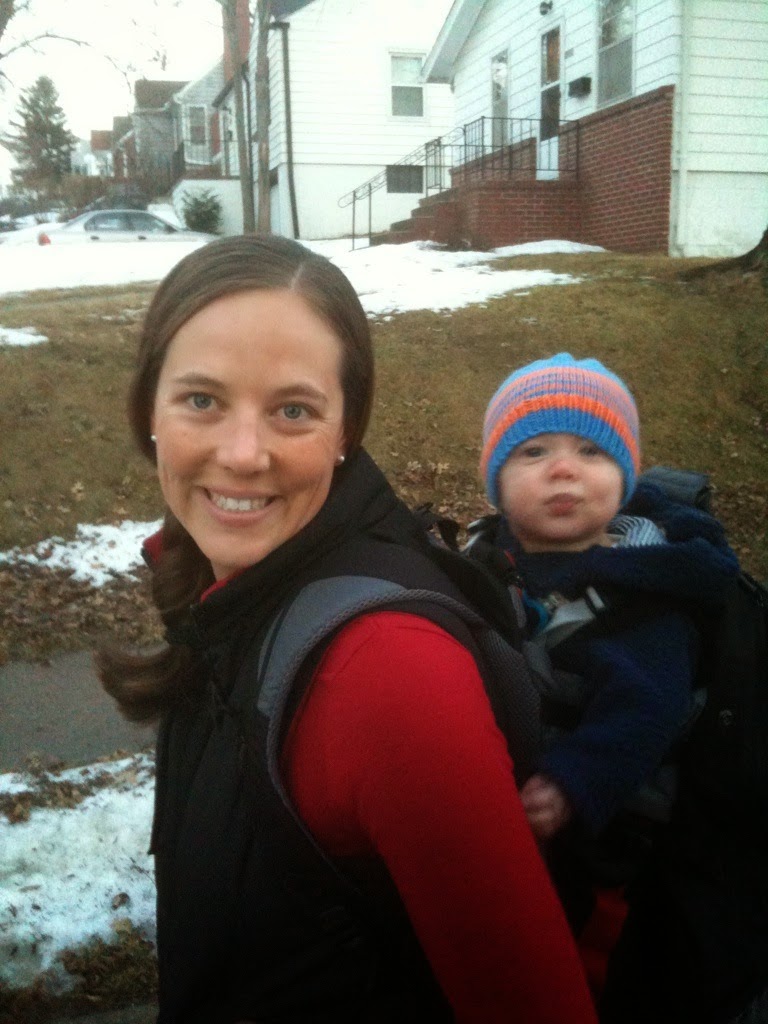 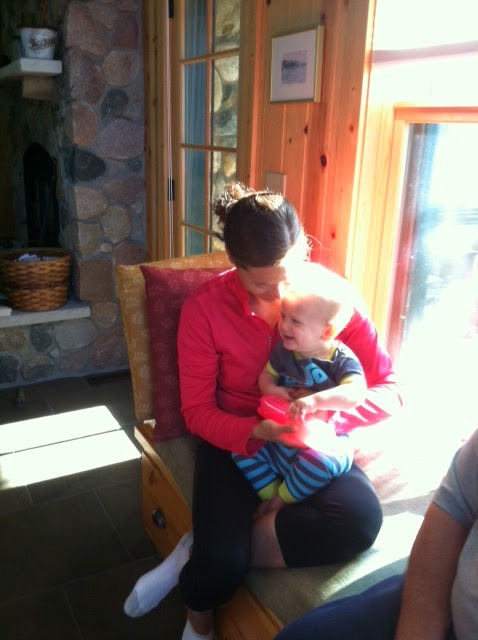 As we were on our trip this last weekend, I took lots of pictures of my boys doing all sorts of "boy" things at the lake.
As I was looking at the photos that my mom and aunt sent me (including some of myself and one of the boys) I noticed that there are very few other photos over the last few years of me with them as they are growing.

There is the obligatory, awful photo from the hospital, status post c-section. 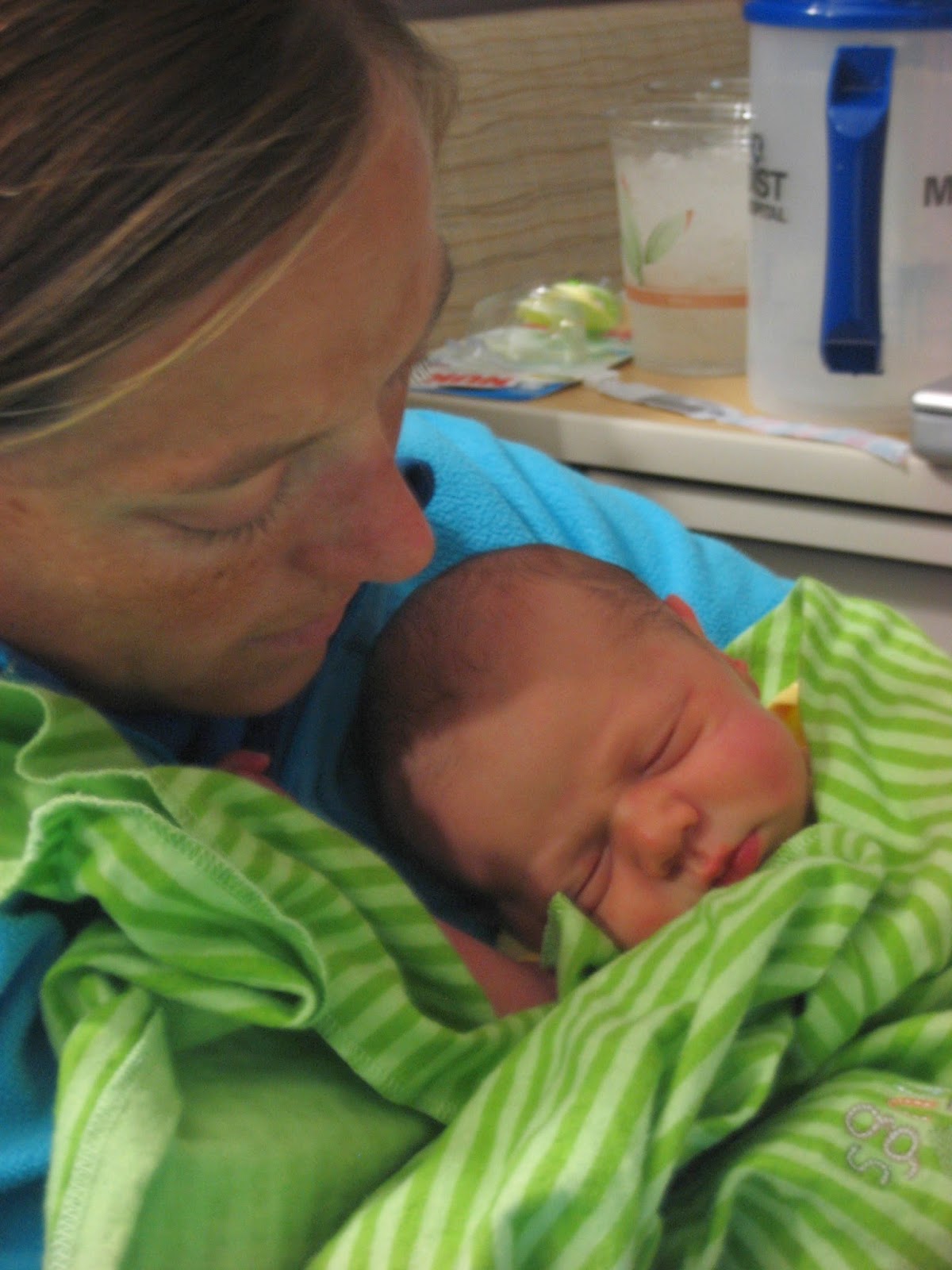 There are a couple of me holding each of them as older babies and a few others here and there. 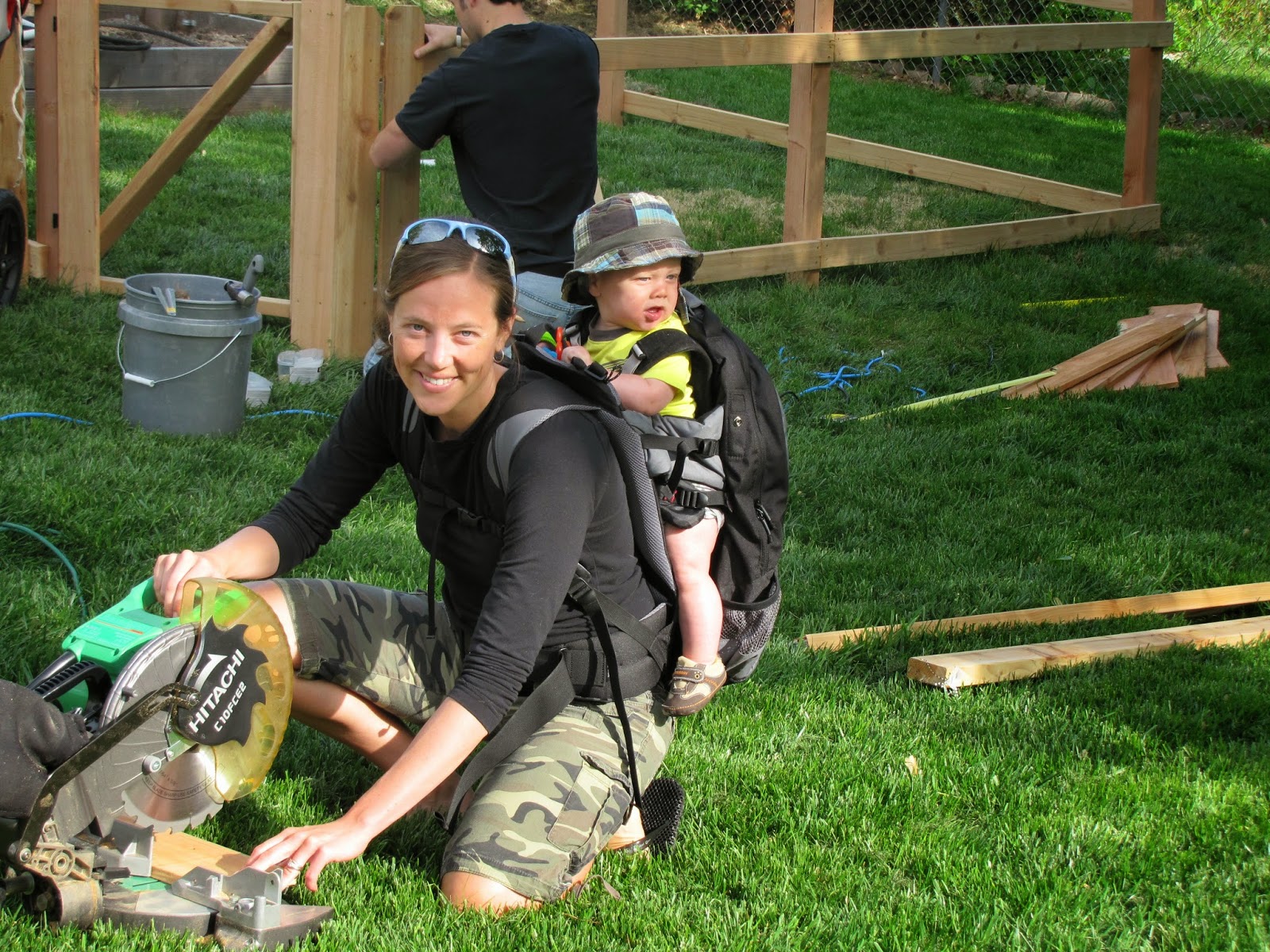 One thing that I realized, is that mother's don't end up in the photos with their children as often as they should. Maybe that is why many old (and new) photographs of mothers and babes are so touching. There are quite of few of my husband with them. I am always taking pictures of them doing things that surprise me or make me smile. The photos of myself with them are much fewer and far between. 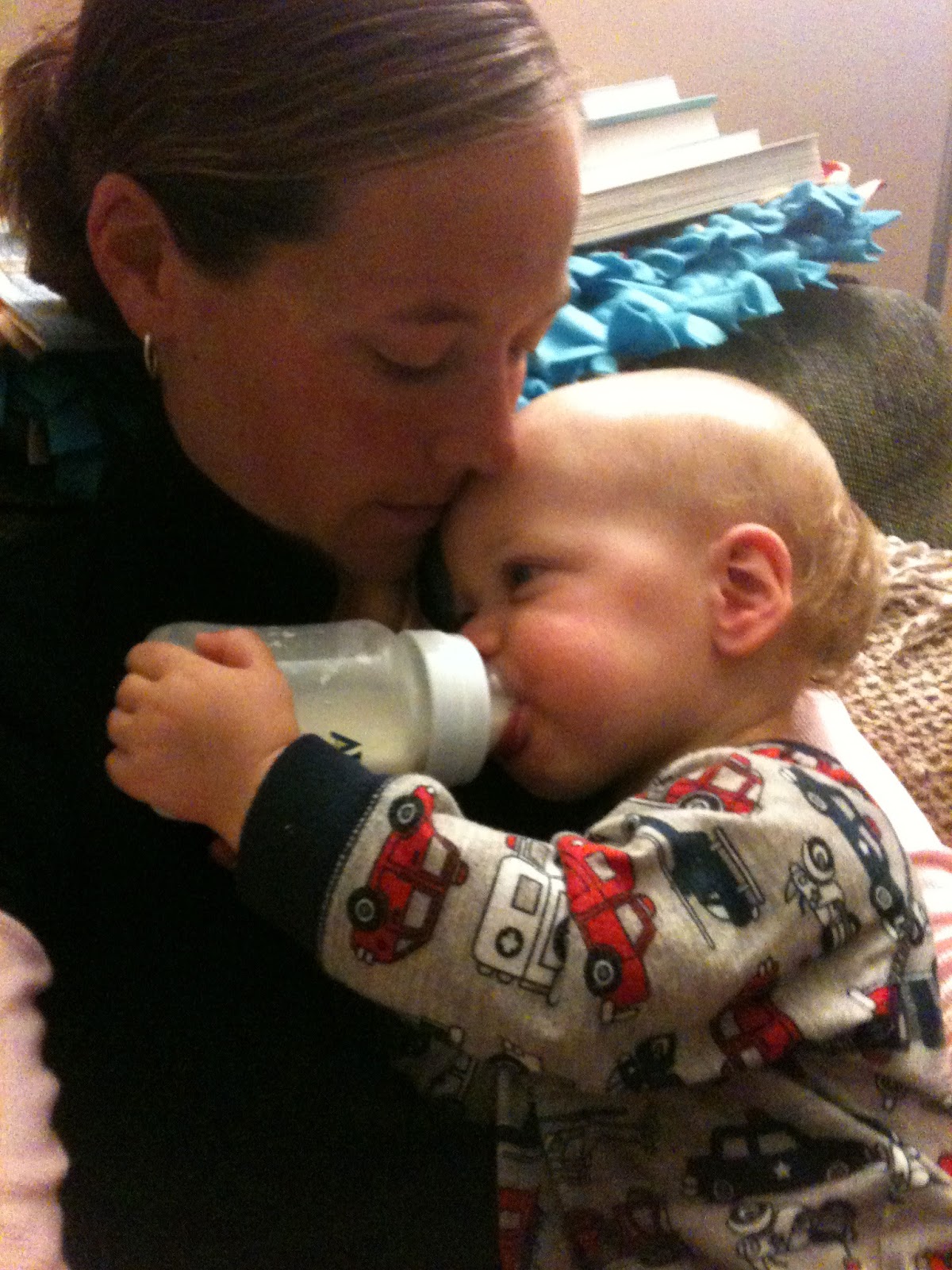 So, moms... time to get out from behind the camera and make a dash for the other side of the lens. You are beautiful, even with wild hair, no makeup, and slimy Cheerio goo on your shirt. Capture moments with your kids. It is crazy how fast those moments come and go. My kids are still little but I already find myself looking back through photos of them, remembering how they felt in my arms as tiny babes, and wishing there were more photos of the two of us together. 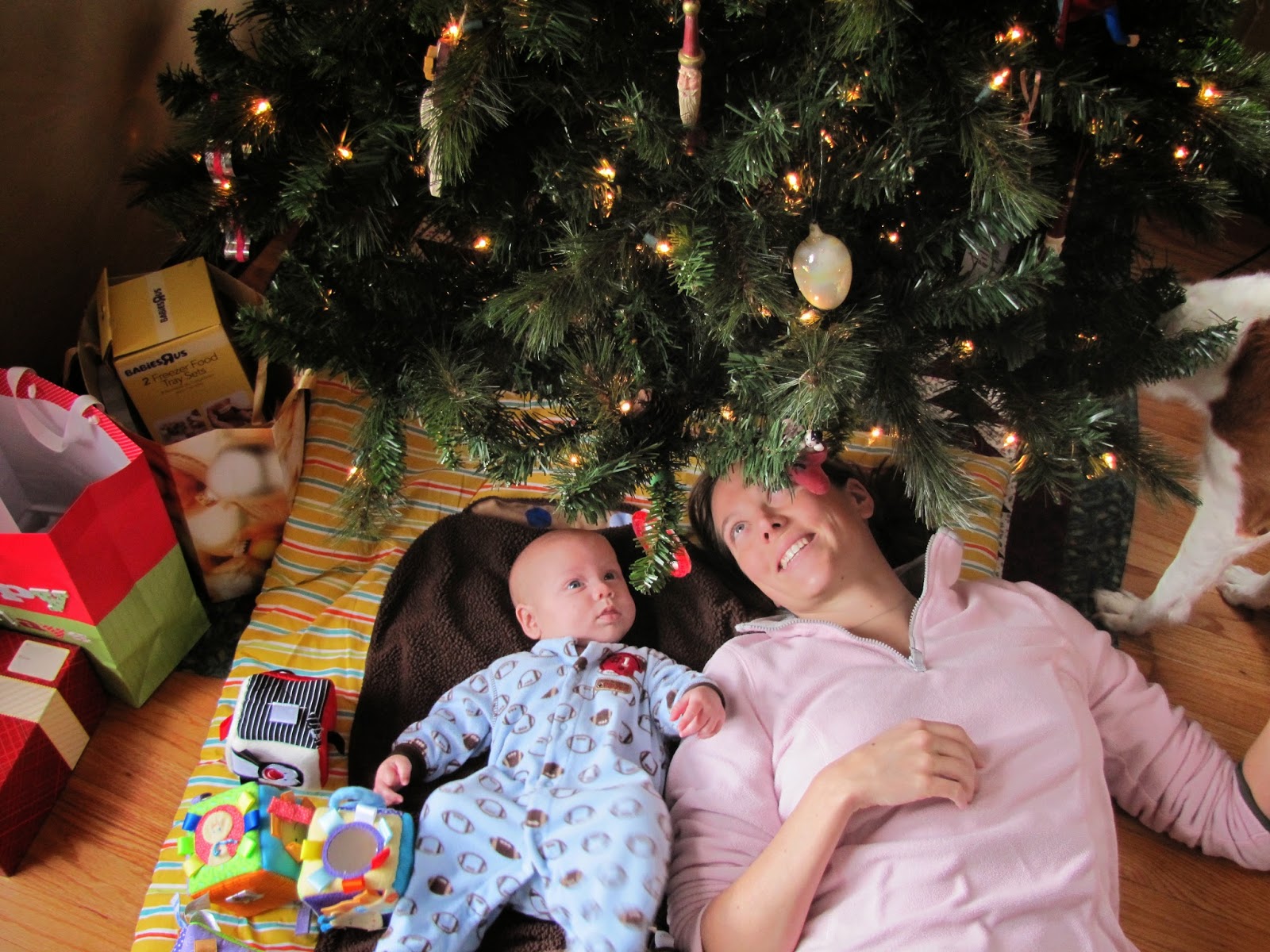 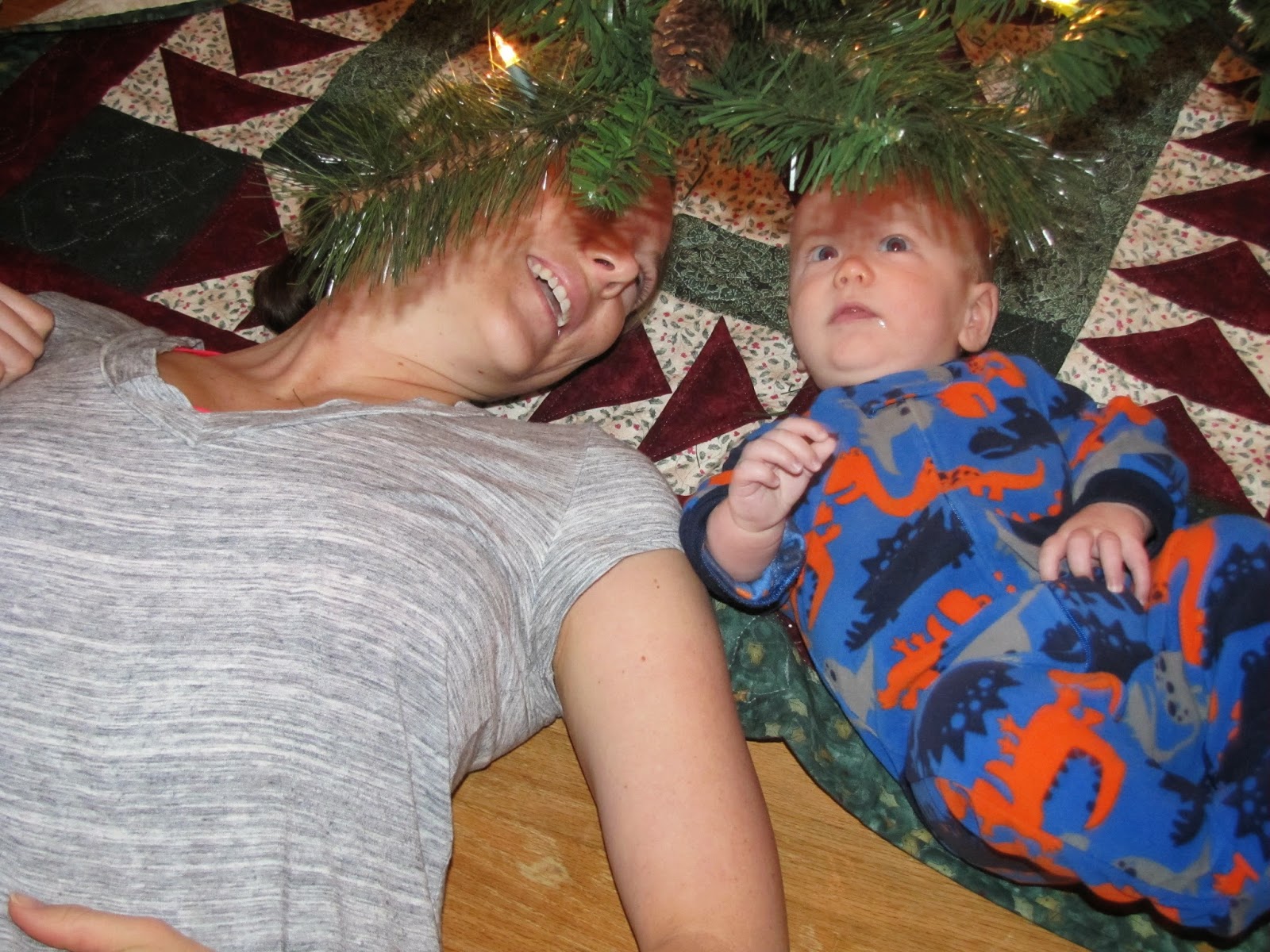 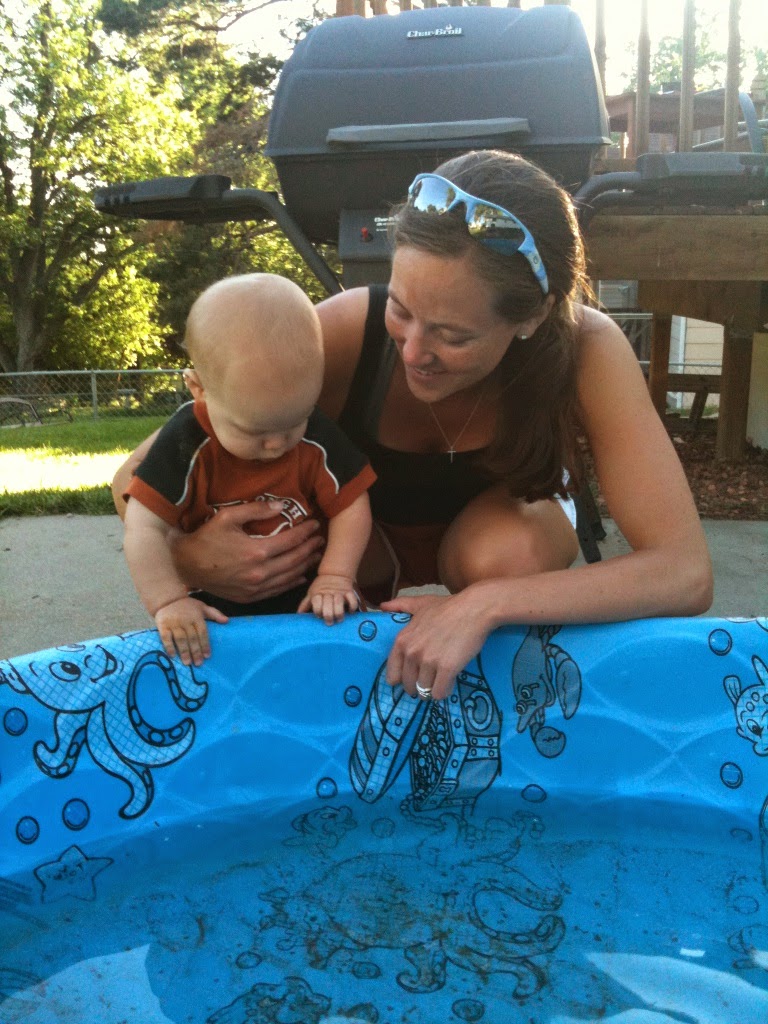 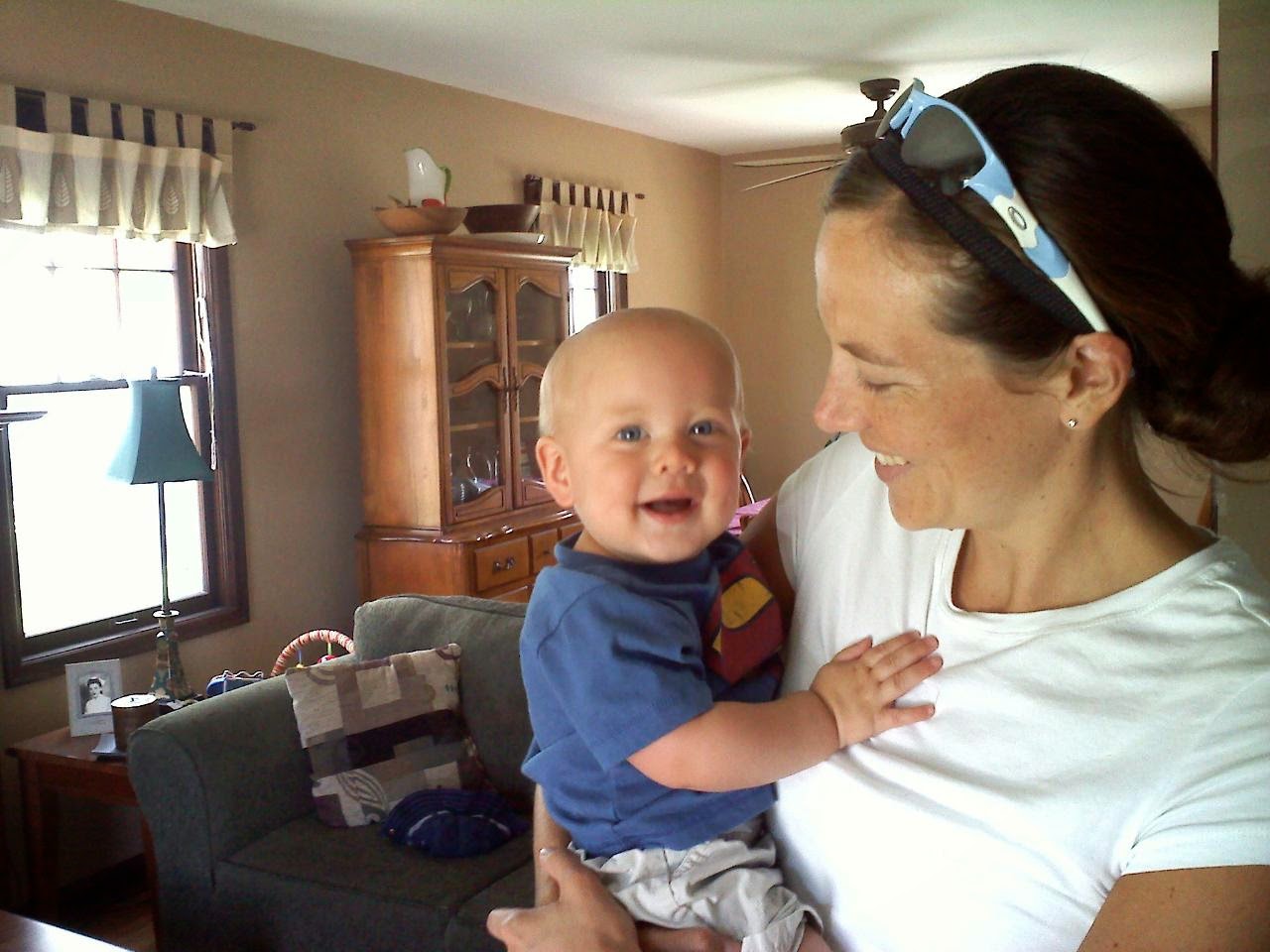 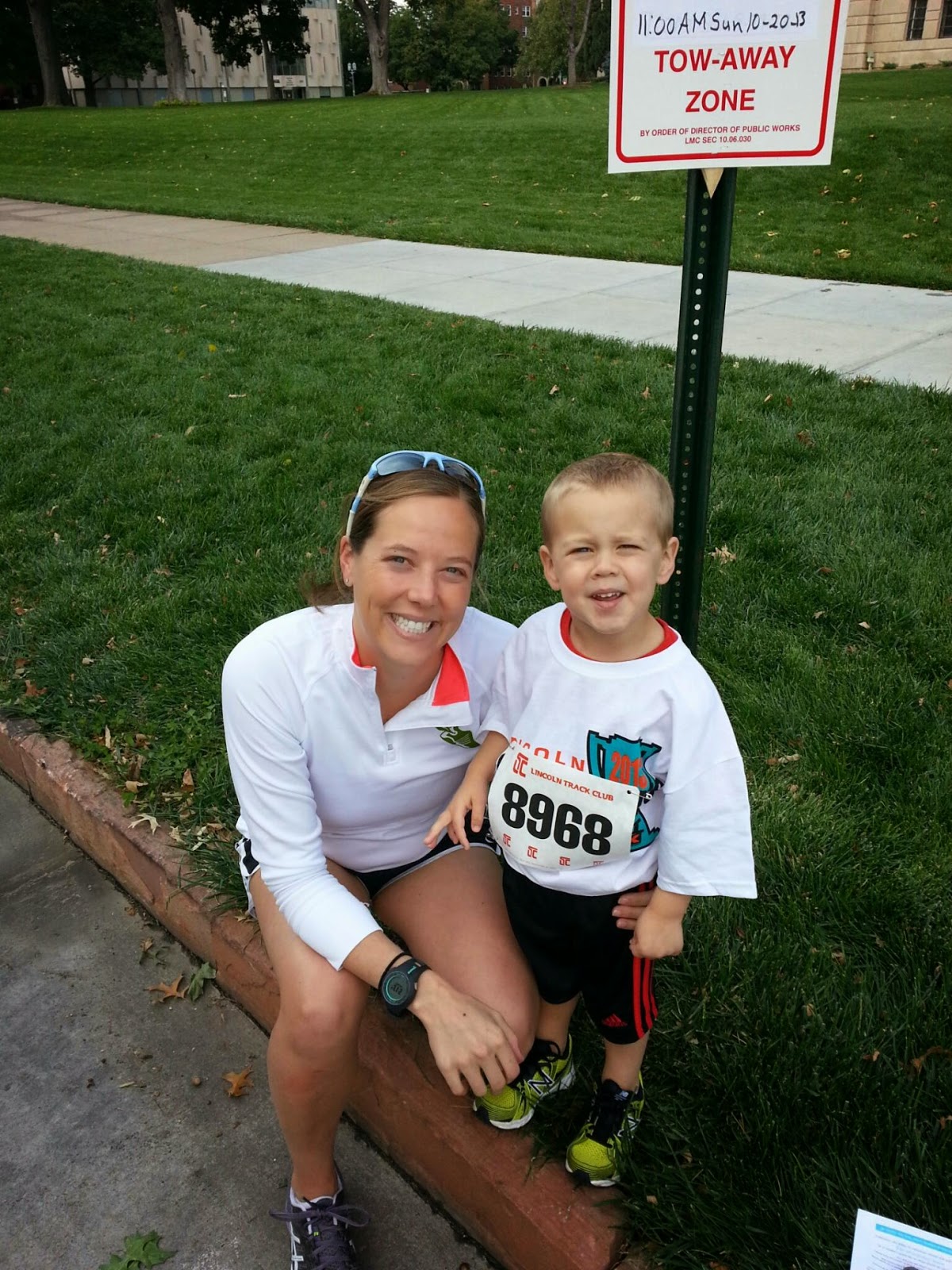 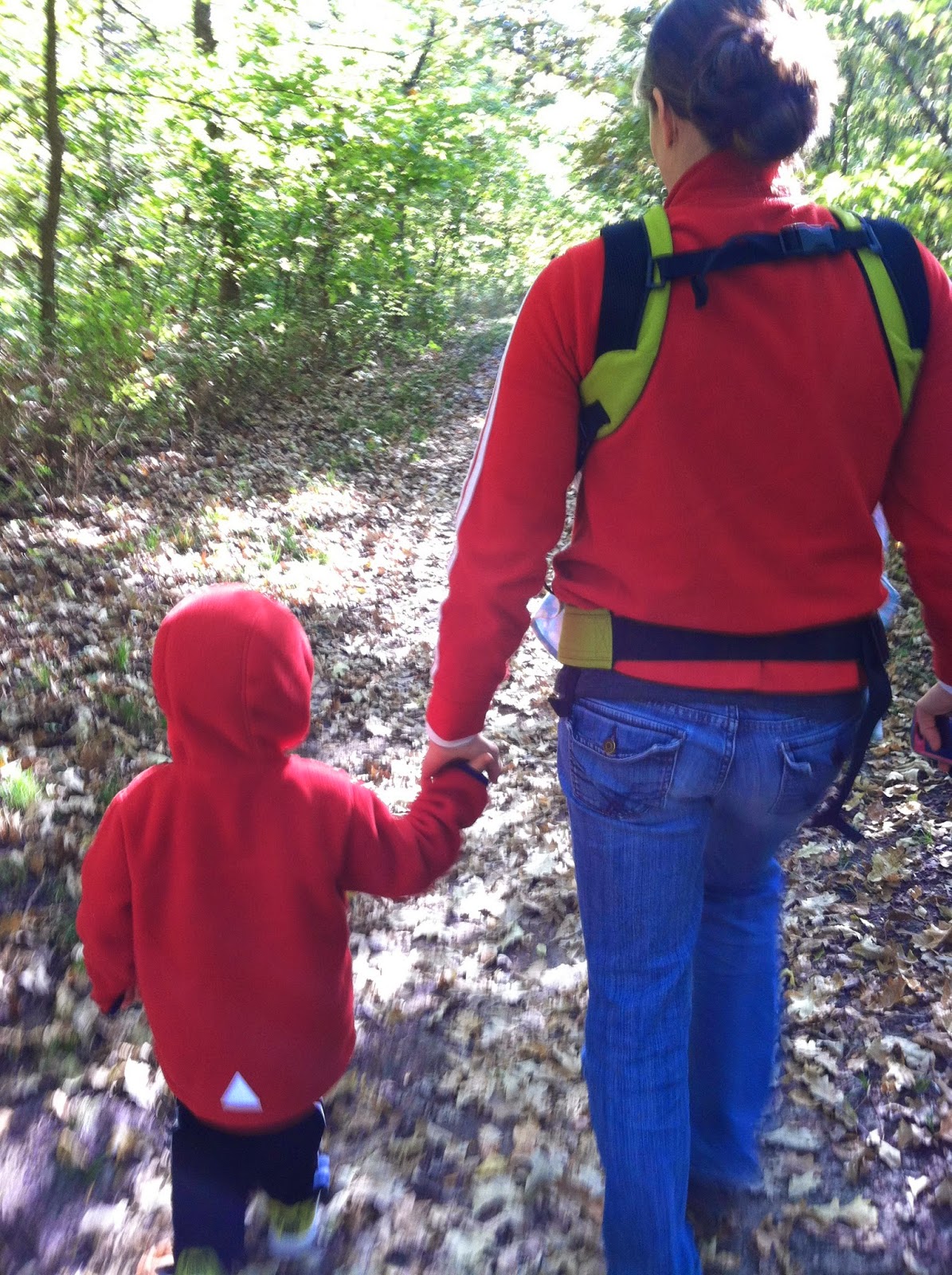